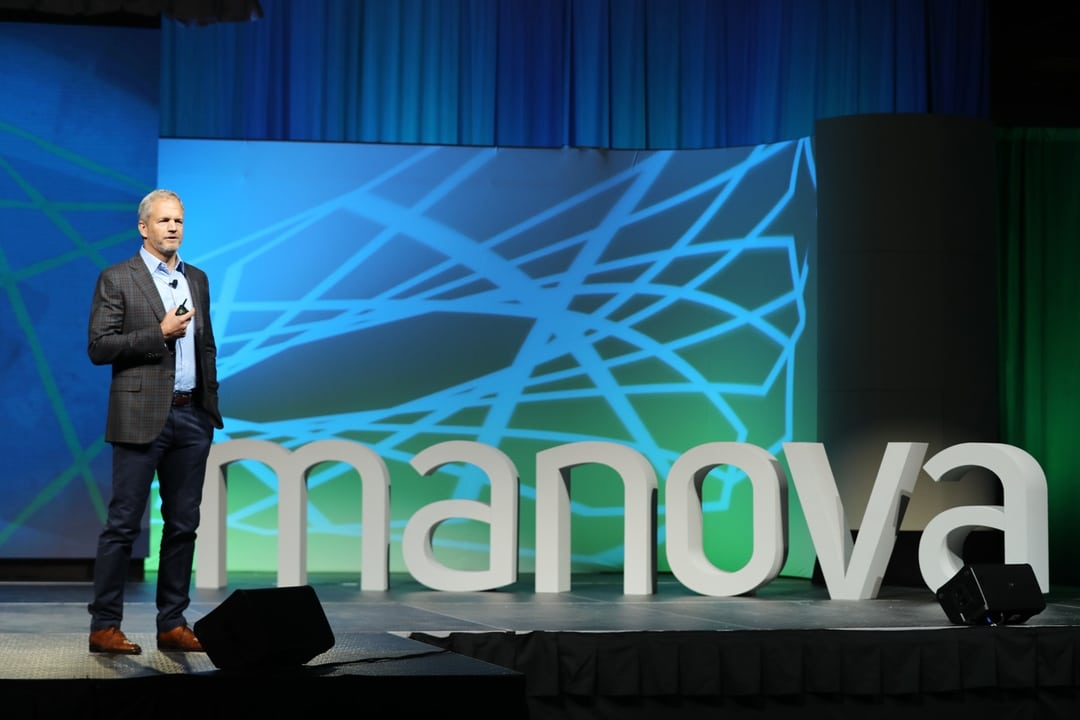 MINNEAPOLIS, July 29, 2019 /PRNewswire/ -- The Manova Global Summit on the Future of Health, has released new names for the speakers of this year's event. Among the participating presenters are:

Doug Baker, CEO of Ecolab, and Chuck Runyon, CEO of Anytime Fitness, both corporations are based in the Twin Cities.

Additional 2019 speakers to announce for the Manova Summit include:

"This year's 2019 Manova Summit will feature an impressive line-up of global thought leaders from across the health spectrum," said Mark Addicks, CEO of the Manova Global Summit. "Together these speakers, and others to be announced in August, will bring an unprecedented breadth and depth of health conversations to Medical Alley, the Twin Cities' community of health-related businesses, academic institutions and non-profit and public health organizations."

This year Manova Summit will also include Executive Question & Answer Sessions as well as Executive Briefing Sessions for 'deeper dives' on topics of particular interest for segments of the participants.

This will be the second year of this three-day summit which will be held October 14-16, at The Minneapolis Renaissance Hotel, The Depot, in downtown Minneapolis. Last year the event drew more than 1,000 attendees from six continents, representing 700 companies across the healthcare industry. Walmart will be returning as the presenting sponsor.

The Manova Summit will feature talks, presentations, breakthroughs, and roundtables.

Ticket options and packages include:

In 2018, the first Manova Summit featured a robust lineup of over 110 speakers from Fortune 500 companies and emerging disruptors. Building on the inaugural year's success, the second Manova Summit will feature a strong speaker lineup, increased experiential exhibitions, and dynamic interactive sessions.